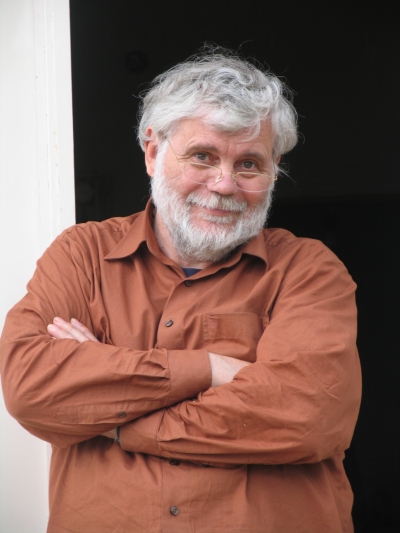 He composes and improvises.

Heinz-Erich Gödecke is musician, composer, visual artist and he worked as engineer in a scientic institute, DESY.

He works as a soloist, together with ensembles and he performs with many excellent contemporary musicians.

On tour in nearly all parts of the former Soviet Union, mostly organised and accompanied by the late Nikolai Dmitriev.
In Poland, Sweden, Rumania, Austria as well as in China and Ecuador.  And ArmeniaHe participated at Polyphony of the World, a project of the russian composer Alexander Bakshi, realized in the framework of the Theatre-Olympiade 2001 in Moscow.

2007 he participated with an Installation at the  Second Moscow Biennale of Contemporary Art.